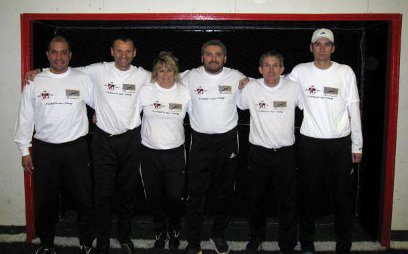 Hugo Diaz is a USSF A license coach with over 15 years of experience working with players of all ages and abilities. He began his coaching career at Colorado Rush Soccer Club in 1995 as a staff coach and soon after became  the Director of Coaching for the U11 through U13 age groups. In 2003, Hugo took on a new challenge as the Director of Coaching for the Colorado Storm 11s thru 14s Boys and was instrumental in supporting the growth of that program and coaching top club teams through regional championships. Hugo starting developing his soccer training program in 1997 and this program was formalized in the IFA in 2003.  IFA has continued to be a high quality camp targeting top players who seek to take their game to the next level. Hugo has also  coached in the Colorado State ODP program and  conducted state coaching licenses courses for coaches.